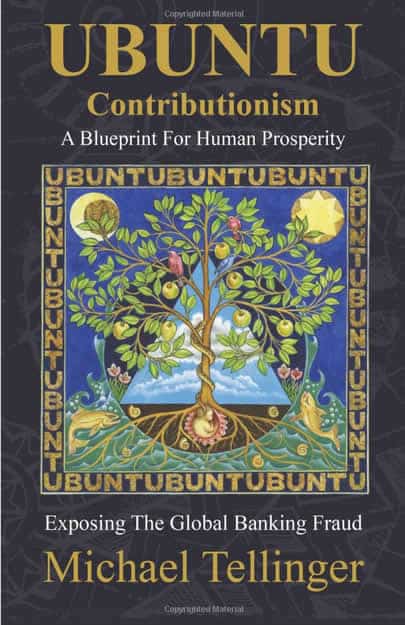 UBUNTU Contributionism
A Blueprint For Human Prosperity The path that brought us here as a species is not only filled with lies and deception of unimaginable proportion, but also with continuous manipulation of the human race that goes back thousands of years all controlled by money.

Michael Tellinger has come full circle since his epic Slave Species of God in 2006, by proposing a blueprint for the emancipation of the slave species called humanity. Tellinger exposes the previously misunderstood origins of money and the rise of the royal banking elite that have controlled the world for millennia and continue to do so today through the modern banking families. He points out that money did not evolve from thousands of years of barter and trade, but that it was maliciously introduced to the human race as a tool of absolute control and enslavement.

Tellinger makes a strong case that if we do not understand our human origins, we cannot come to terms with why the world is so messed up in the 21st century. He demonstrates that our current situation presents us with a unique opportunity to change the course of our destiny. Michael Tellinger describes how the ancient African philosophy of UBUNTU will allow us to seamlessly move from a divided, money-driven society, to united communities driven by people, their passion for life and their God-given talents. Coming to terms with our enslavement as a species is critical to discovering the path to full enlightenment.

UBUNTU Contributionism presents a solid foundation for a new social structure to take us into a new era of true freedom from financial tyranny and real prosperity on every level of human endeavour.

African temples of the Annunaki

Slave Species of the Gods 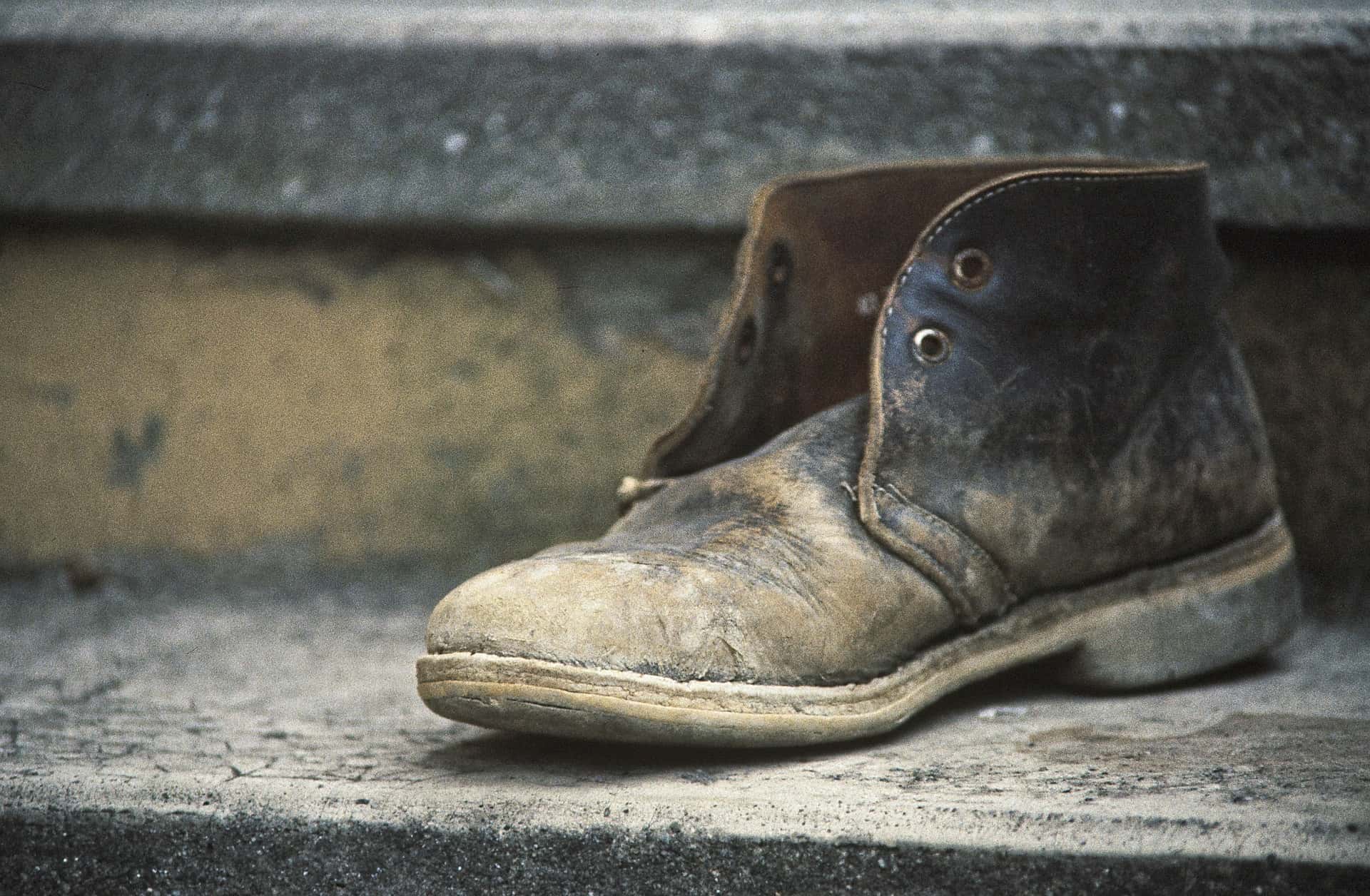 Empathy-Walk a Mile in His Shoes 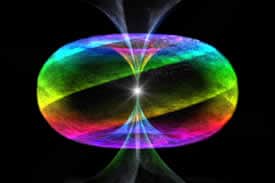