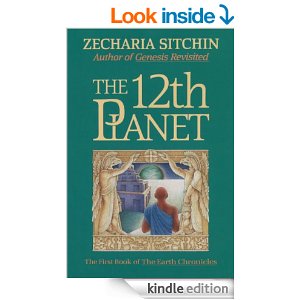 The 12th Planet by Zecharia Sitchin


Over the years, startling evidence has been unearthed, challenging established notions of the origins of Earth and life on it, and suggesting the existence of a superior race of beings who once inhabited our world. The product of thirty years of intensive research, The 12th Planet is the first book in Zecharia Sitchin’s prophetic Earth Chronicles series–a revolutionary body of work that offers indisputable documentary proof of humanity’s extraterrestrial forefathers. Travelers from the stars, they arrived eons ago, and planted the genetic seed that would ultimately blossom into a remarkable species…called Man.

The 12th Planet brings to life the Sumerian civilization, presenting millennia-old evidence of the existence of Nibiru, the home planet of the Anunnaki, and of the landings of the Anunnaki on Earth every 3,600 years, and reveals a complete history of the solar system as told by these early visitors from another planet.

Zecharia Sitchin’s Earth Chronicles series, with millions of copies sold worldwide, deal with the history and prehistory of Earth and humankind. Each book in the series is based upon information written on clay tablets by the ancient civilizations of the Near East. The series is offered here, for the first time, in highly readable, hardbound collector’s editions with enhanced maps and diagrams.

Cave of the Ancients – Lobsang Rampa 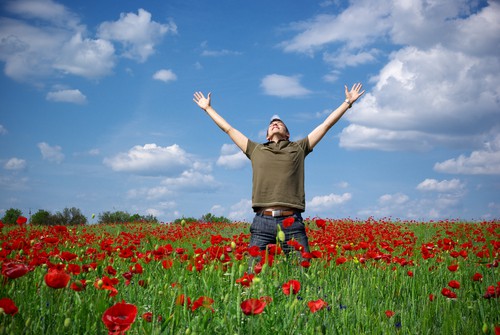 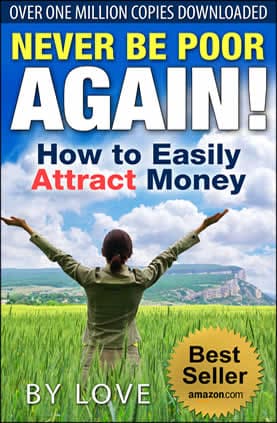